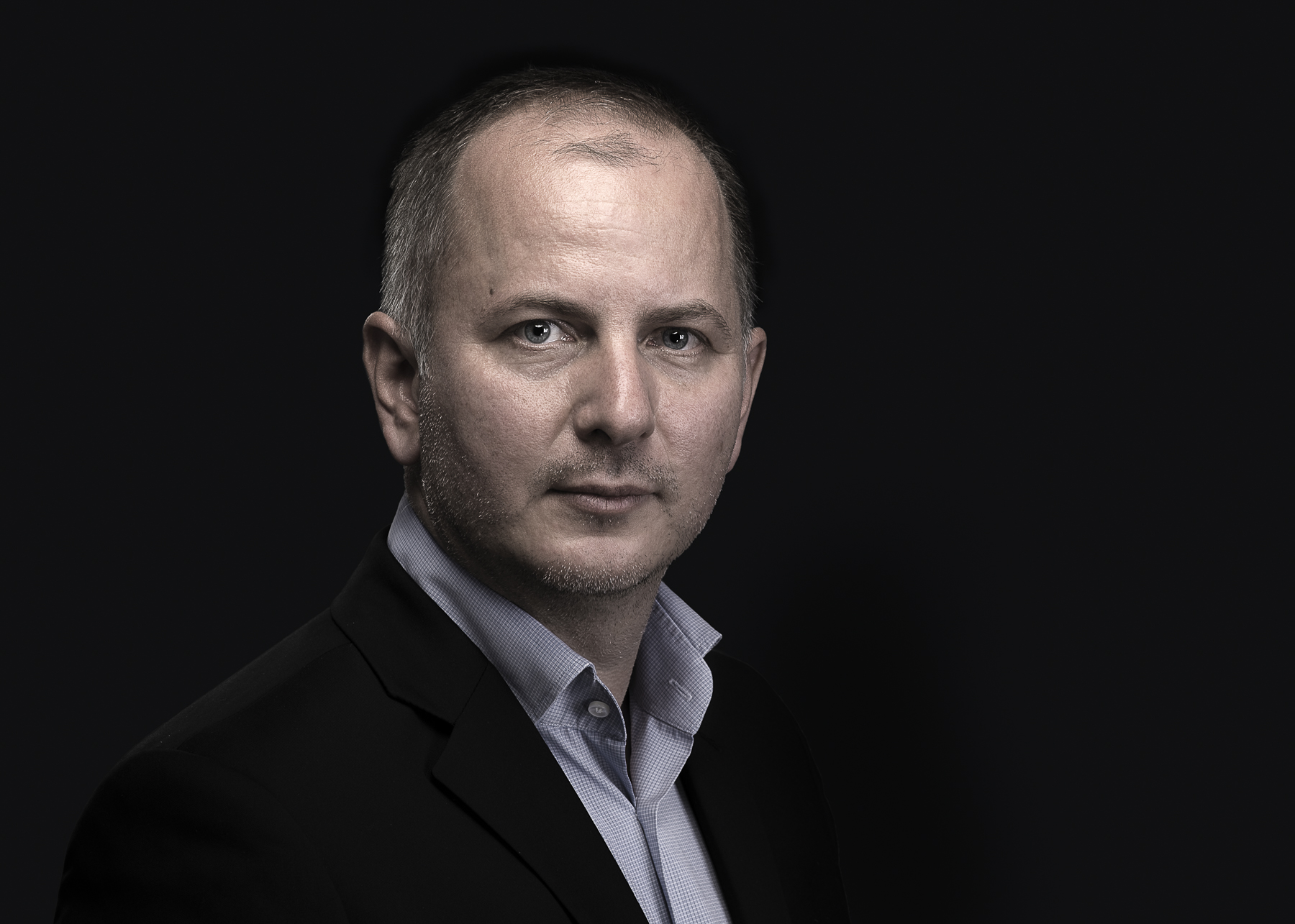 Boris Procik – Chairman and CEO
He is a graduate of the University of Economics and a former employee of J&T Group for many years. From 1996 to 2005 he was Chairman of the Board of Directors of J&T Asset Management. He also held the position of Chairman of the Board of Directors of the Association of Management Companies from 2000 to 2004. In 2003-2004, together with Middle Europe Investment, he founded MERE, a real estate fund listed on the Amsterdam Stock Exchange, where he was a member of the Board of Directors. From 2005 to 2009 he was CEO of the European Health Insurance Company. After the completion of this project, he became independent and founded a private investment group with the aim of building a mezzanine fund. 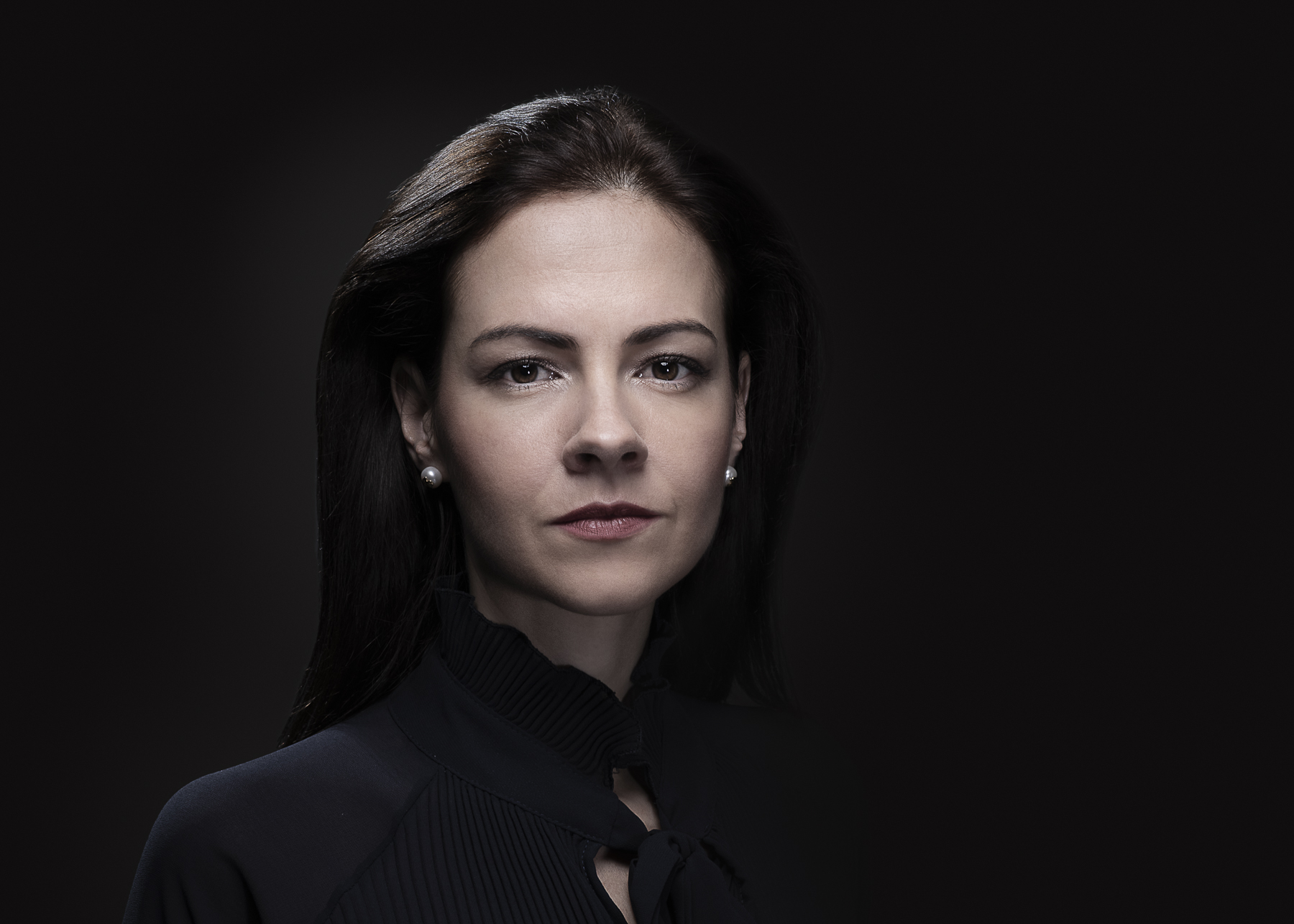 Lenka Chochlík Barteková – Vice-Chairman of the Board of Directors
From 2005 to 2010, she held several positions representing various companies belonging to the J&T Group. She held the positions of financial assistant, project manager and member of the Supervisory Board. For several years, she worked in the field of financing projects in the healthcare sector, holding the position of financial assistant and later project manager for emerging projects. Externally, she cooperated with non-profit organizations, where she represented their interests in the field of Euro funds. Later she held the position of financial assistant for the retail sector at Diversified retail company, a.s. She studied at Constantine the Philosopher University in Nitra and at the same time completed her education by studying Executive MBA, Vienna. 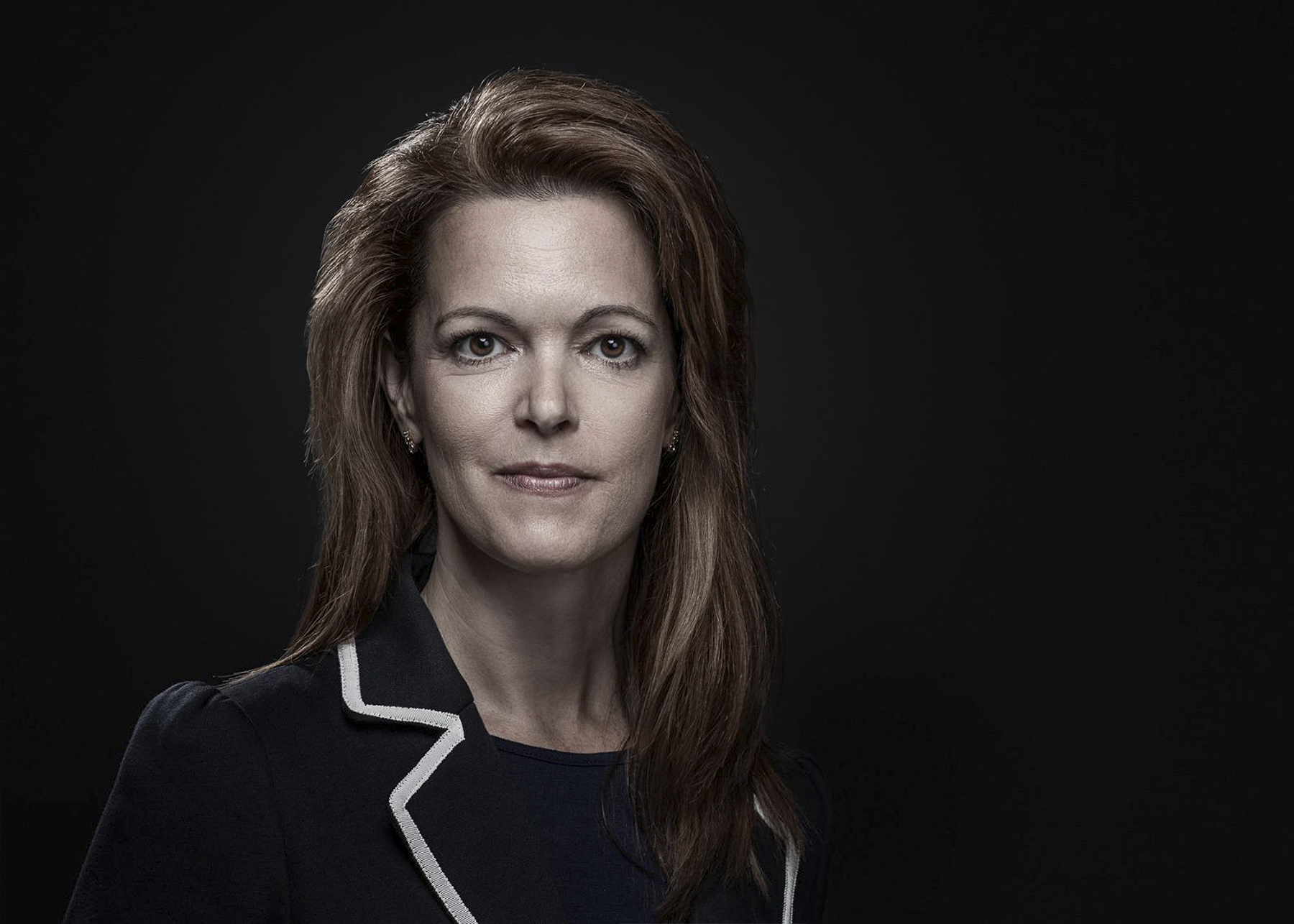 Zdenka Madunická – Member of the Board of Directors
A graduate of the University of Economics in Bratislava, she worked for J&T Group from 1996 to 1997, where she held the position of Director of the Accounting Department, then Economic Director of a foreign bank branch, and later Director of the Accounting and Consolidation Department at J&T FINANCE GROUP, a.s.
During 2017, she was a member of the Audit Committee at RMS Mezzanine, a.s., and since January 2018 she has been working as CFO.

Martin Bučko – Chairman of the Supervisory Board 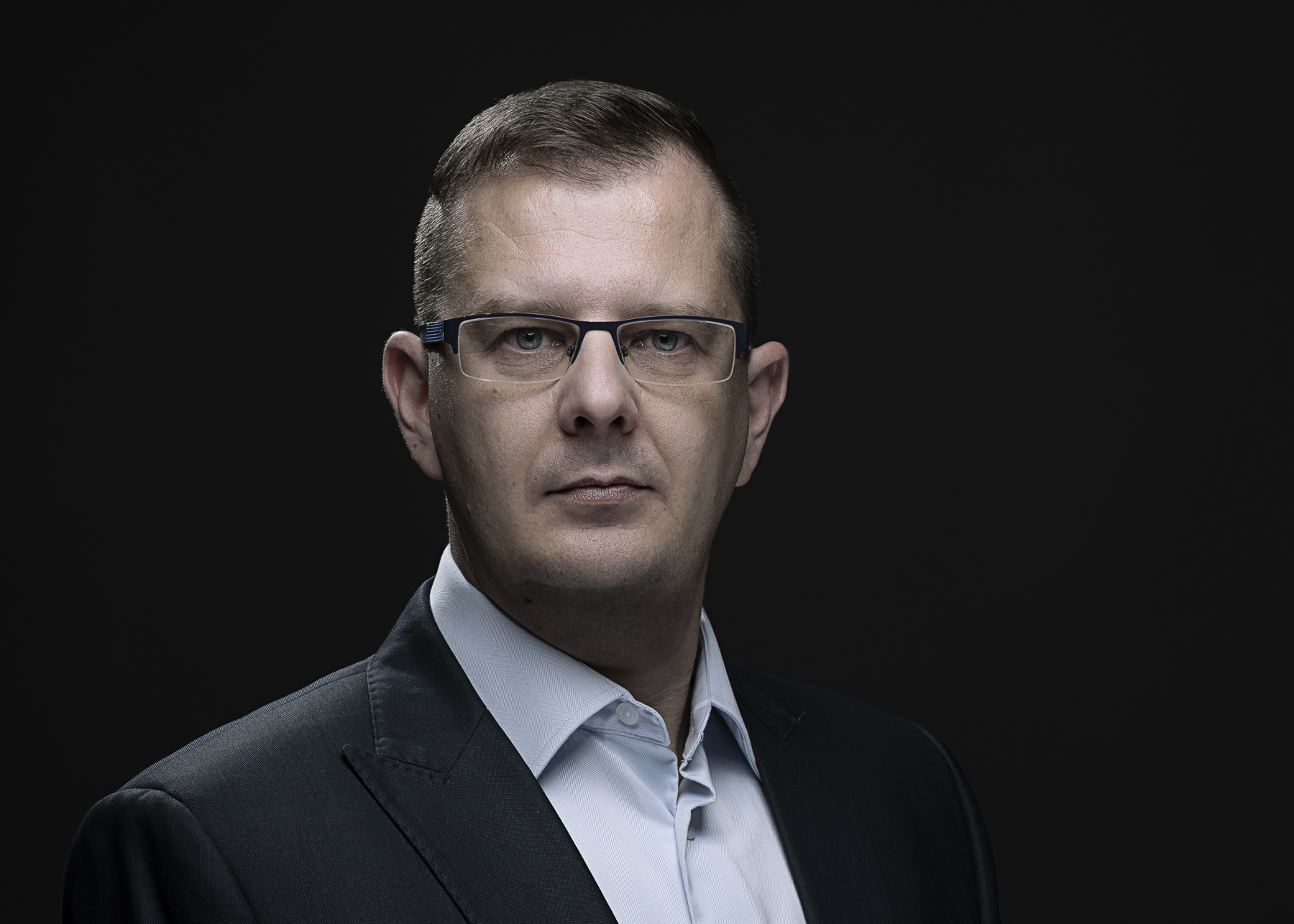 Gabriel Ribo – Member of the Supervisory Board

Lenka Váchová – Member of the Supervisory Board